Collection – Objects from science and research

Frankfurt’s role as an important trade city dates back as far as the Middle Ages. There were Frankfurt merchants living and working here – and weighing, measuring and calculating – from very early on. And they imagined what Europe and the world must have looked like; they needed to know who their trade partners were and where the commercial goods came from. These developments are documented in the collection on “Objects from science and research”.
The collection does not stem from royal cabinets of art and curiosities, as is the case in Residenz cities. In contrast, 27 measuring instruments including their custom sheaths were already recorded and archived in the city library as far back as 1691. It was important in this trade fair city to always be up to date with the latest measures of length, weight and capacity.

The collection’s instruments thus include apothecary, spring and gold balances, standardised weights from brass and iron, wooden rulers to measure cubits and folding rules as well as capacity measures from brass and tin. Many of these measures were still in use until 1866 in the audit and toll offices in Frankfurt. They were often produced by well-known meteorologist Georg Kaspar Chelius (1761-1828), the author of numerous standard works and printed measuring tables.

The precious astronomical instruments of the Historisches Museum include globes, sundials, astrolabes, equatoria, planetariums, world models, telescopes, location instruments and important clocks from Frankfurt production. A particular highlight of this collection – if not the whole museum – is the world globe of Johannes Schöner from 1515. It is the oldest globe in the world to contain the word “AMERICA” on the southern half of the New World.
Fortress engineer Johann Wilhelm Dillich (1600-1657) started developing the fortress plans for Frankfurt in 1624. The majority of his instruments and architectural tools came to the Historisches Museum through the former city library.
Literature 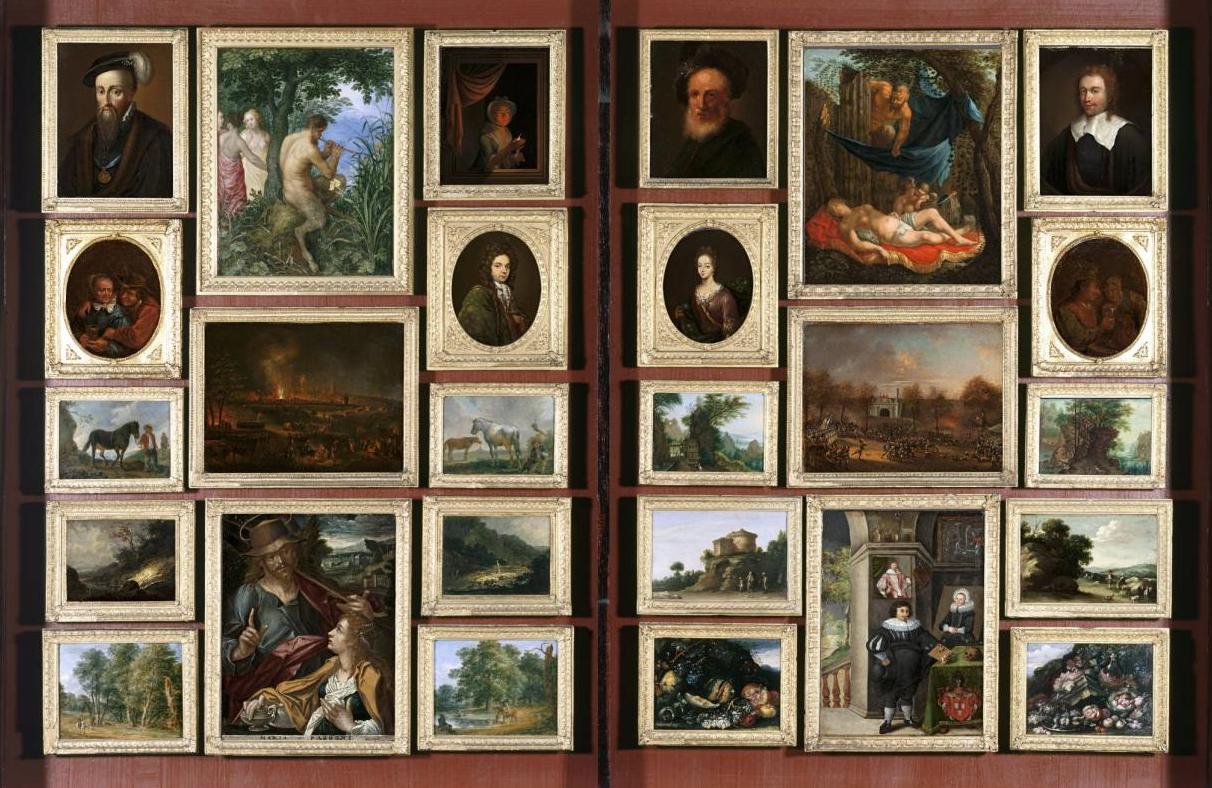 Back to the overview: collections