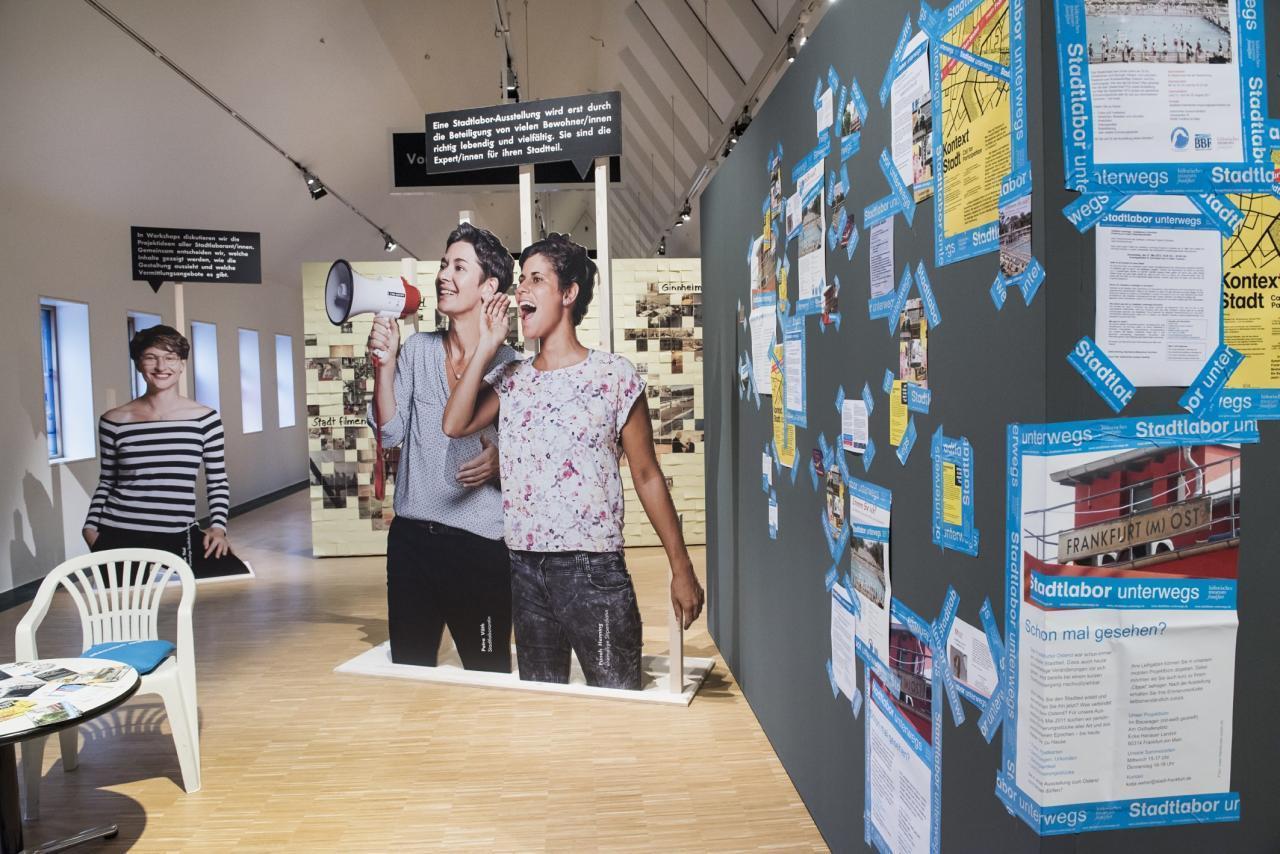 Show me your Frankfurt! We use the CityLab to research the city of Frankfurt together with its inhabitants – because they are the experts on their city!

CityLab on the move

To find out what life is like in Frankfurt, we will be leaving the museum’s walls and will be on the move with the CityLab for some on-site research. We want to know how the city is subjectively perceived and experienced. And the best people to answer this are Frankfurters themselves, of course. Using different methods in participative city research, the CityLab is always on the move and invites you to join new exhibition and event formats regularly.
The CityLab has been on the move since 2010. Since then, we have used it to create five large exhibitions together with many different Frankfurters. We have been in Ostend and in the Stadionbad, and have researched Ginnheim, the Wallanlagen and the Gallus. In 2015 we went on a summer tour, and the 2016 summer tour included the CityLab being on the go with artistic interventions, workshops, city walks, readings and the question “Who lives in Frankfurt and how do they live?”. In 2017, we produced a CityLab film for the first time.
Here you will find an overview of all previous CityLab projects.

CityLab in the museum

With the new exhibition room “Frankfurt Now!”, we will be gaining around 600m2 more space for the various activities of the CityLab. After many years of showing our exhibitions in the urban space and places rather untypical for a museum, such as in an open-air pool, the adjoining rooms to a gymnasium, a car dealership or an empty office space, “Frankfurt Now!” presents an exhibition and event location right at the heart of the city. The large space on the third floor of our new exhibition house extends right to the two distinct pointed gables.
With this new, fixed location, we are able to find other forms for the CityLab. It has been on the go for the past seven years; now, it’s getting its own permanent location. In a permanently installed lab, things can be stored and examined better than out on the field – in other words, different experiments can take place. We are adapting our questions, methods and projects to the new situation. We will continue to design and develop the CityLab along with its methods and formats just as we have done in previous years.

Digital CityLab is a new website that has transferred the CityLab concept to a digital platform for users. The user space is a digital map of the city on which places can be marked and expanded with the stories and knowledge of Frankfurters. The users can tell their stories digitally with video and audio contributions, photos and texts. It’s all about collecting experiences, personal stories, special relationships to particular places, different ways of using the city together and about data that opens up to new perspectives. The focus is on depicting polyphony: the plan is to build an audio-visual, multi-perspective and ever-changing city portrait shaped by user contributions. This means that the museum will be collecting digital objects together with users as testimonies to Frankfurt’s present – both “live” and online. The museum selects changing contributions from the growing collection, which will be shown at media stations in the museum. The Digital CityLab sees itself as a methodical experiment, a platform and digital interaction space – a virtual place for the museum to actively interact with its users and its city.

I spy with my little eye

The city and the green - CityLab Gardening

From May 2020 the CityLab will be on the move and will research together with Frankfurt's residents in the gardens. At the same time workshops in the museum will be organised with the aim of developing a CityLab exhibition in 2021. 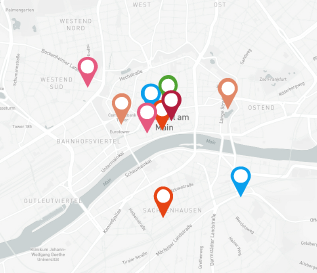 We are collecting your knowledge of Frankfurt! 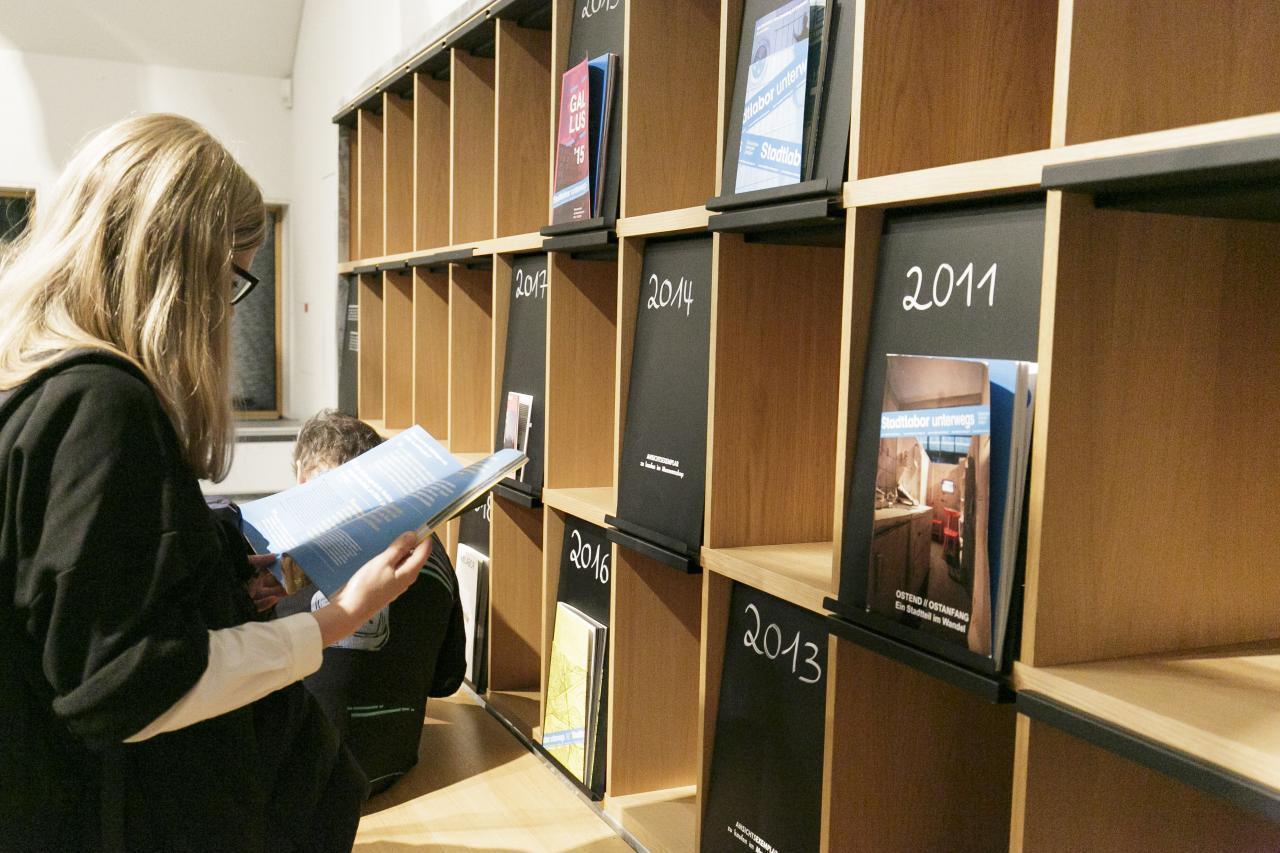